Portrait Series: Musicians in the City

I feel I’m a little behind in posting lately. Things have been unusually busy and to top it all off my internet at home has to decided to quit on me and a technician won’t be out until Saturday: FAIL.

Anyhow, I wanted to get a quick post in while I can and share a sneak peek of some images I shot recently at Levi’s Photo Workshop Studio for my musician portrait series: 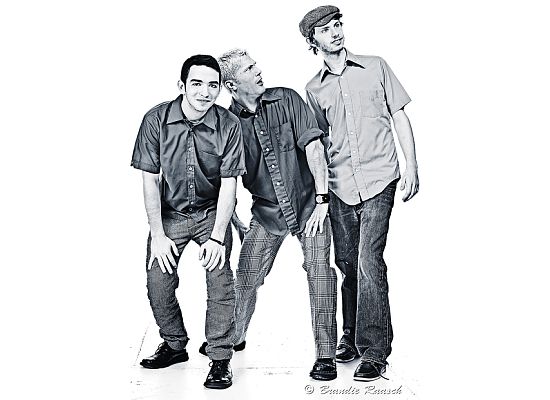 All photos were shot with a fairly new Leica, I wish I could remember the name of the model! I’ll have to post an update when I go back and find out. First up to shoot was Ebon Grace, a band based in NYC. You can check them out here. 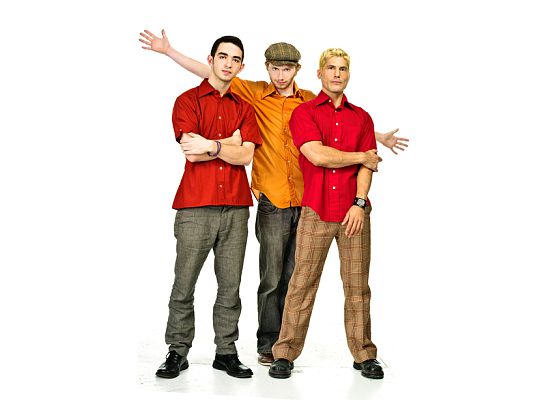 I’m hoping to schedule some more time to go back and shoot there before the workshop closes in December.

Let me know what you think, always love comments!

I'm a freelance photographer based in Paris.
View all posts by Brandie →
This entry was posted in photography and tagged Ebon Grace, Levi's Photo Workshop, musicians, portraits. Bookmark the permalink.

2 Responses to Portrait Series: Musicians in the City