Last weekend I had the pleasure of shooting Neesha and Jerome here in Paris for a couples shoot. I was a little worried about the weather because it had been raining on and off for several days and it had really cooled down outside, unlike the 80 degree weather I’d been dealing with all fashion week! Although there was a bit of rain the day of our shoot, for the most part gray, cloudy skies just hung around but I think we made the best of it and got in some lovely shots of the two of them! 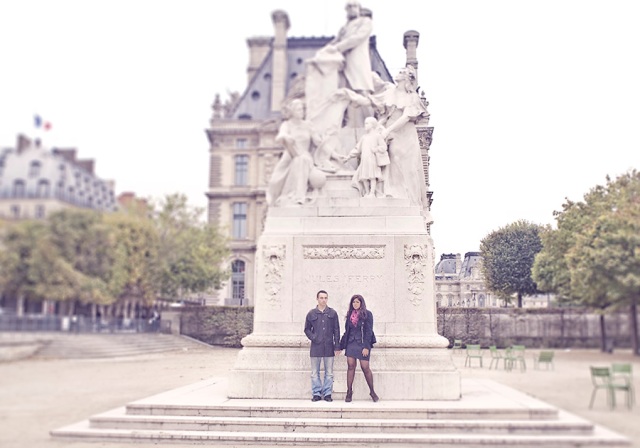 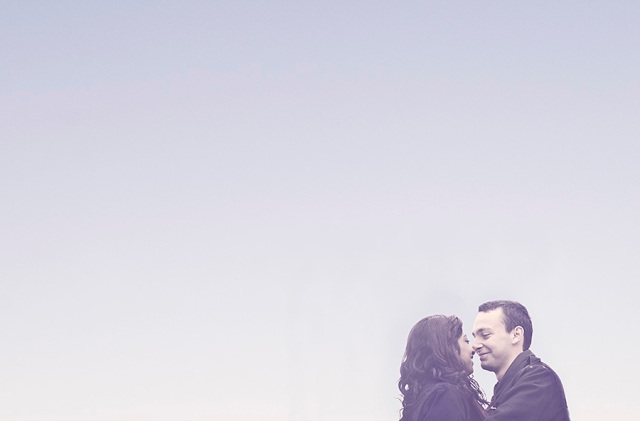 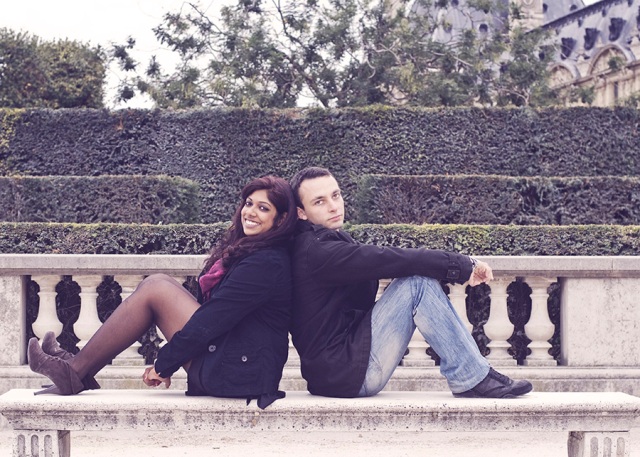 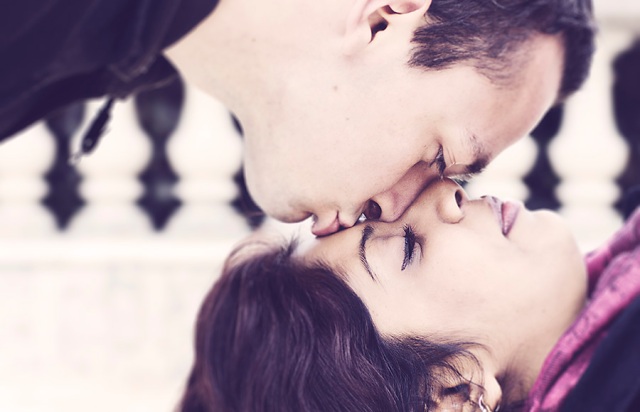 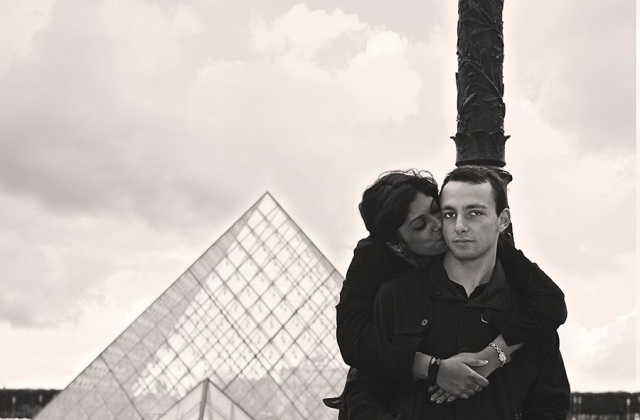 Neesha and Jerome actually met in Malaysia and then she ended up moving to Paris so they could be together. Paris really is the city of love, isn’t it? It was wonderful to meet both of them and I hope you guys had fun!

I'm a freelance photographer based in Paris.
View all posts by Brandie →
This entry was posted in couples, photography and tagged couples shoot, Paris. Bookmark the permalink.

6 Responses to Neesha and Jerome | Paris